The Brief Story of this Emotional proposal

Barinder got in touch with us a month and a half before his proposal to his soon to be wife Bhaw, And he told us that he will be staying at a hotel nearby the beach and that he'd like to propose to his girlfriend at a terrace over looking the amazing view of the caldera, He liked the idea of a sunset proposal and that's exactly what he got!

The day came and the proposal mission of Barinder & Bhaw had started for us early in the day while doing preparations, We drove to their hotel with our Mercedes Vehicle and our Santorini Proposal Photographer and met them for the first time, Bhaw knew that we were going for a two hour photo session and that's what we'd all agreed on telling her! We drove to the first location, Took some pictures and it was time for the Proposal Location, We drove there and the Barinder passed the blind fold to Bhaw and told her that he had a surprise for her. The photographer went down first and the couple followed, When Bhaw opened her eyes, She saw her Man on his knees on a beautiful terrace with the view, Candles and a white clothed Gazebo on top of them, She immediatelly started crying and as he asked the question she said yes right away! It was a very touching moment for all of us around the venue, We gave them the Flowers and opened a champagne to congratulate the newly engaged couple and we continued with the pictures! See the Video for a better understanding as Barinder is Narating it!


We wish you all the best and hope to see you again in the future!

Some kind words from Barinder & Bhaw

Ahhhhhhhhhh!!! Maik! Where to begin I've had the best day of my life while in Santorini and the pictures are absolutely beautiful, I've been looking at them for the past hour haha! Thank you and your team a million times for your time and effort, you guys are amazing and we will definitely be tagging you in our pictures online and letting our friends know about you guys! The Video is absolutely perfect! I wish we could give Alex a huge hug for putting everything together, took us back to that beautiful day. I cried while watching it haha :( keep doing what you are doing, thank you for everything and hope to see you all again some day, Take care. 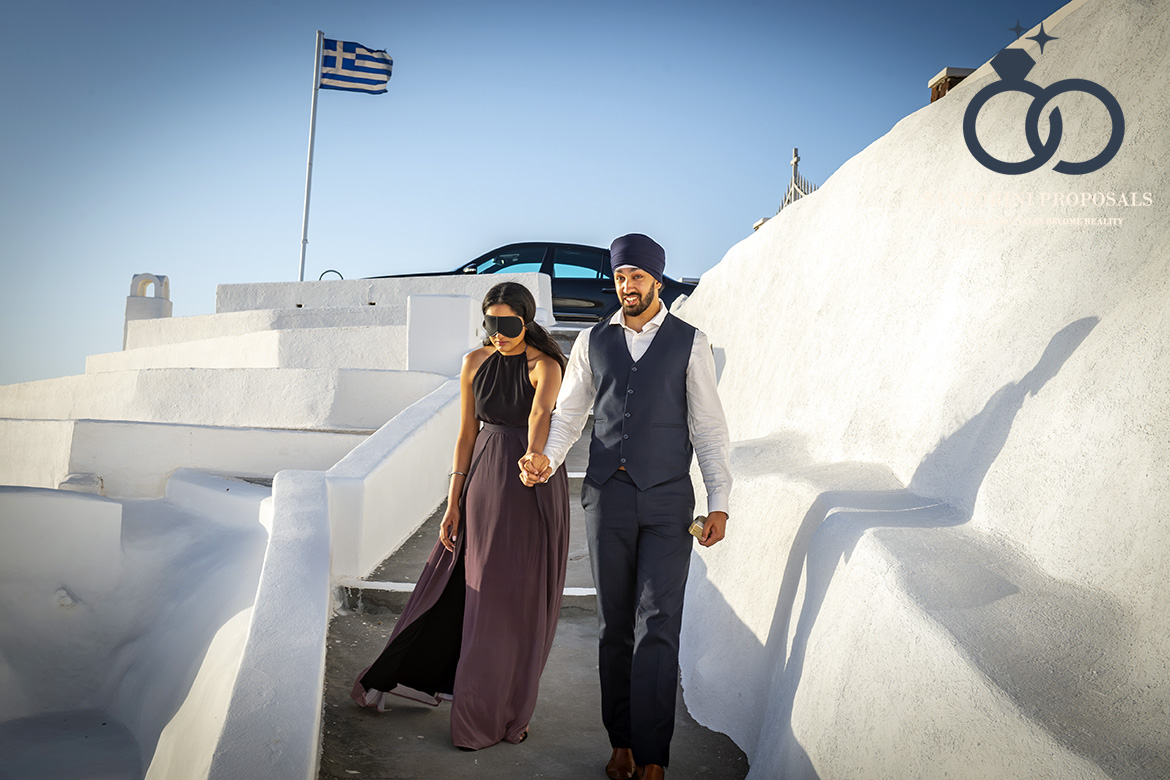 I've got a surprise

She doesn't know yet 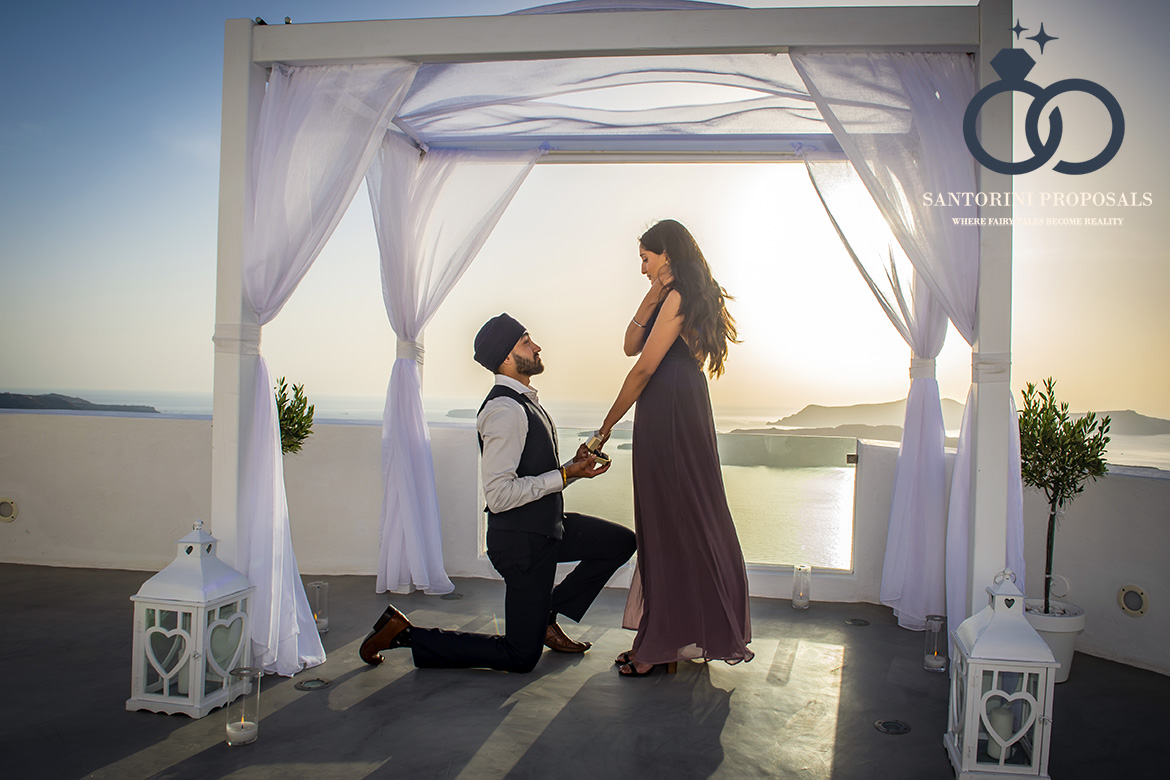 Will you marry me?

Tears of Joy from Bhaw 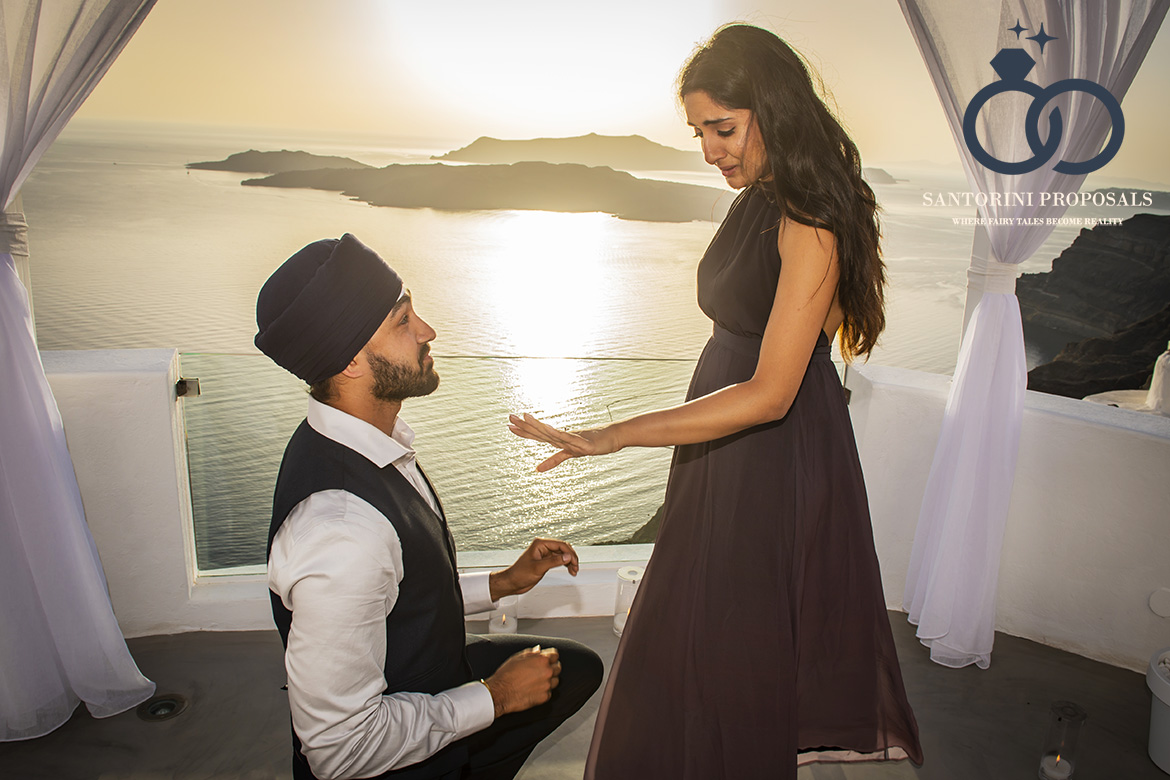 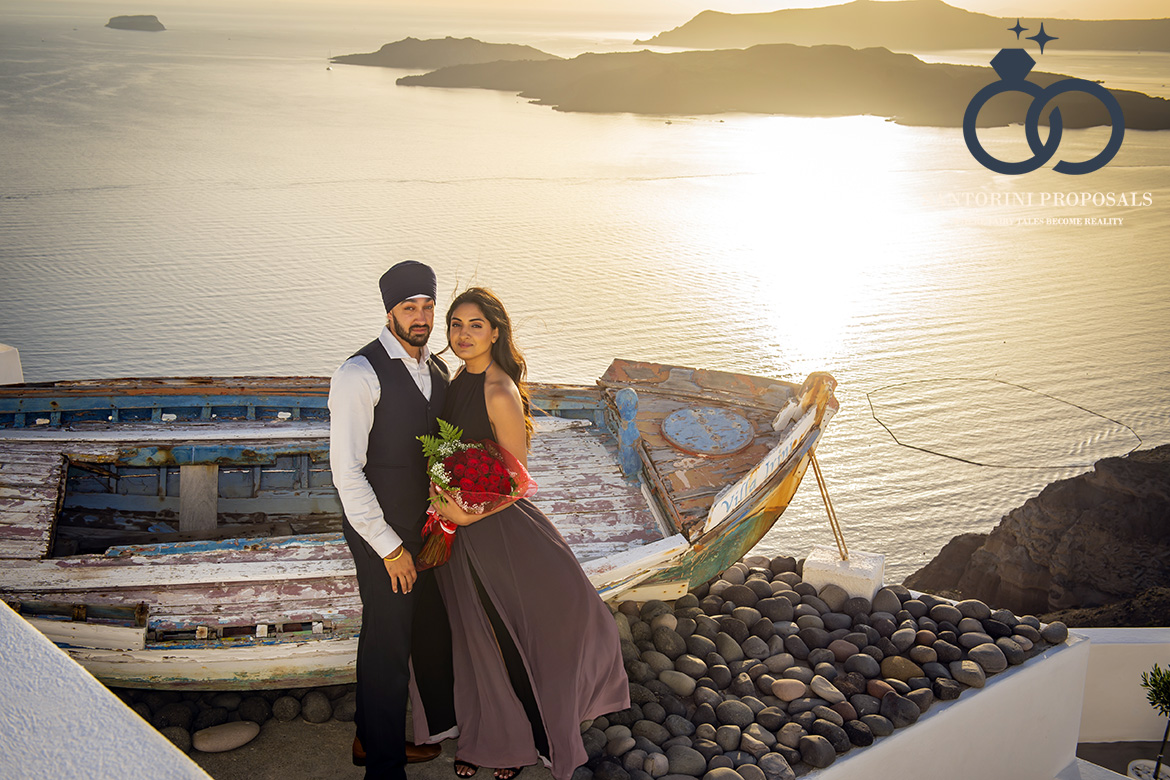 Surprise was worth it! 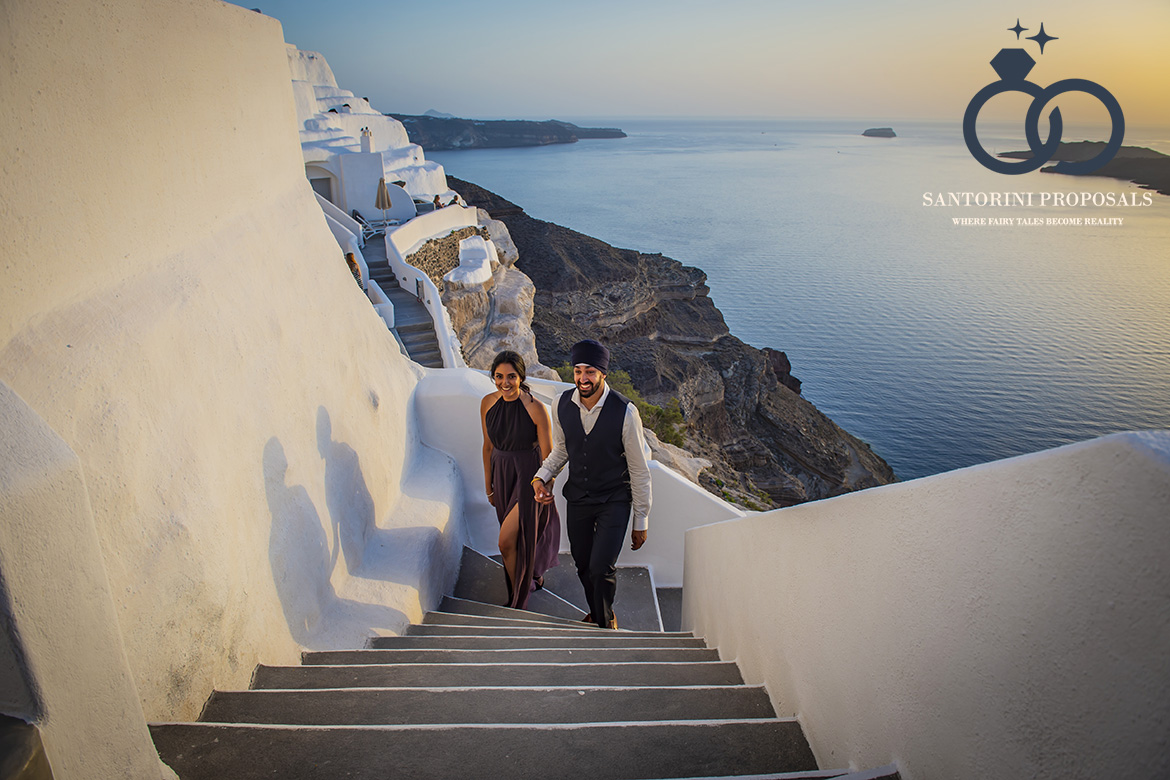 fun before the meal! 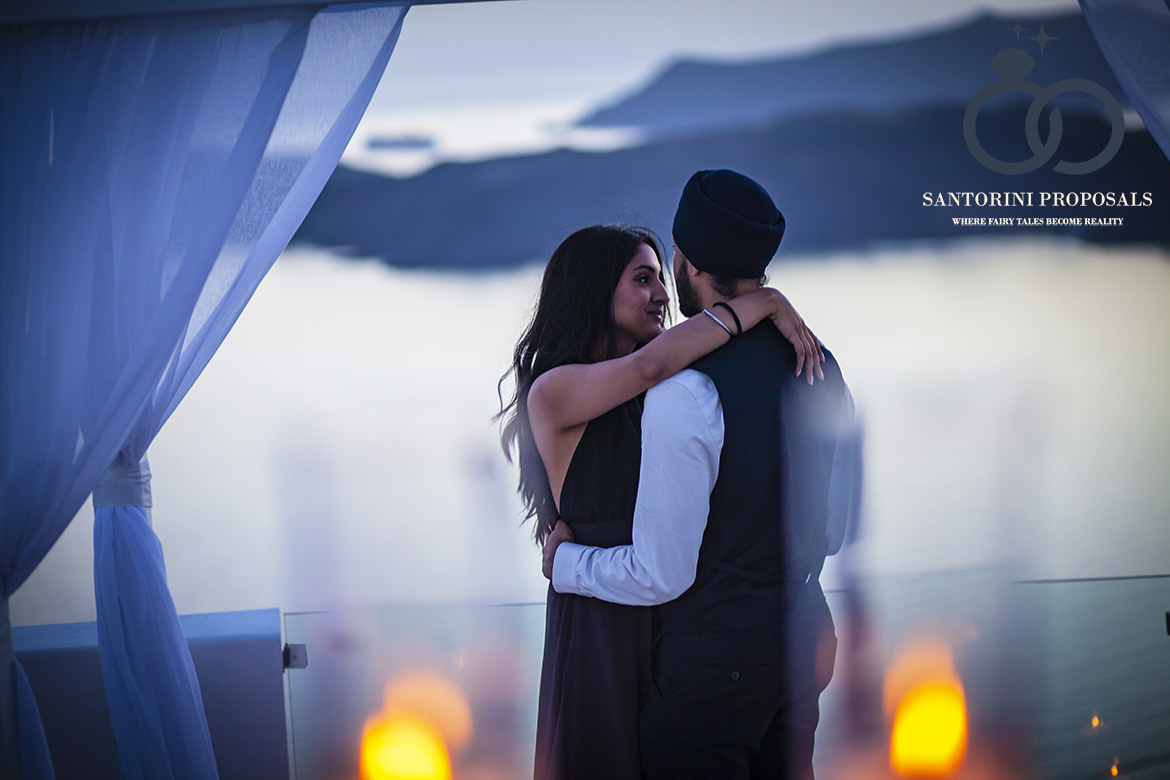