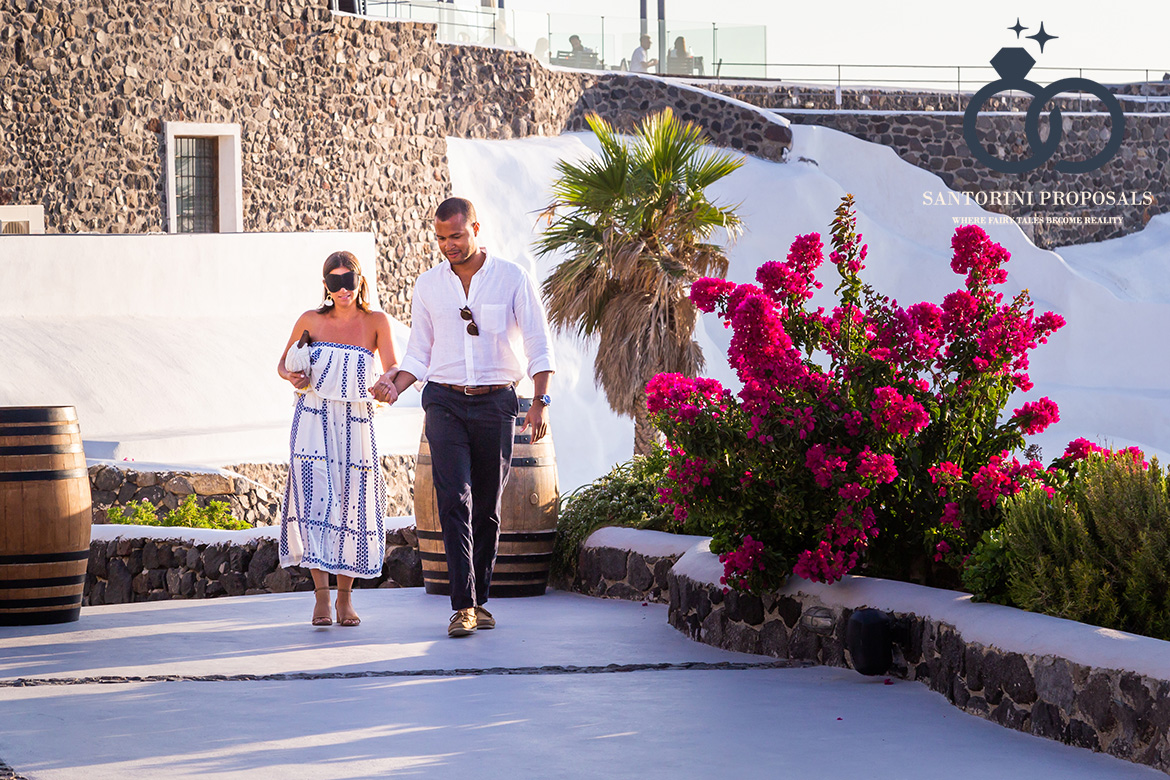 The Brief Story of this Romantic proposal

Dayne Contacted us early in the year and told us that he needed someone to help him plan proposal for his girlfriend on their vacation in Santorini mid July and that it had to be perfect and very carefully planned because she herself is a wedding and event planner and we had to make sure that it was very special, and it was!

The only thing she knew by the time they arrived at the private venue is that they were going to have dinner somewhere so they dressed nicely, Upon arrival Dayne asked July to wear the blind fold and that he had a surprise for her. So she did, They walked out of their luxury mercedes vehicle and walked down the steps to the venue as our photographer captured every moment of it, as they were getting close to the gazebo and the candles, their special song was playing so by that time she might of had an idea of what was going on! Dayne took her to the spot with the best view that we had decorated and propoed to her, She of course said YES! and we let them enjoy themselves for a few minutes until we went for some pictures around the area, They had dinner afterwards with the most spectacular view in the world and the evening continued!


We wish you all the best and hope to see you again in the future!

Some kind words from Dayne & Julie

Dear Santorini Proposal Team! I don't know where to start, Your help made our special day a one of a life time and exceeded all my expectations! She loved the surprise and she didn't expect a thing until she took her blindfold off! I want to say a massive thank you for being such a great help and putting all of this together for us! 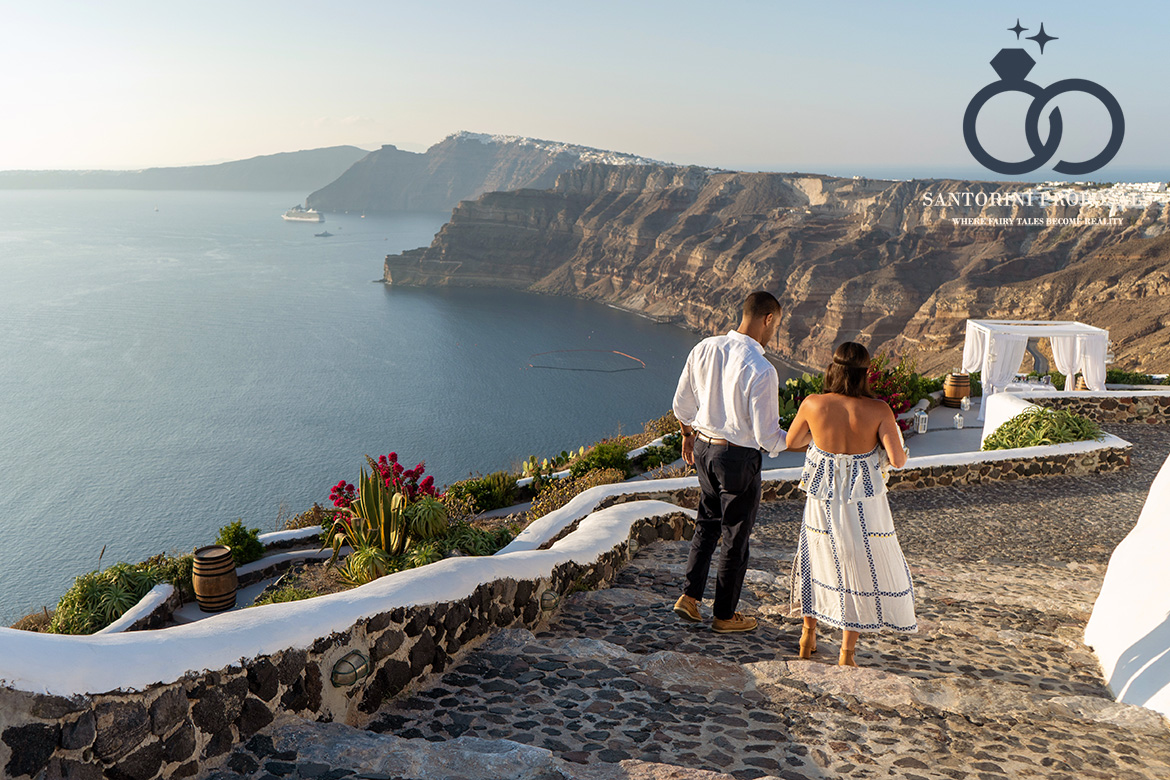 The excitement is rising 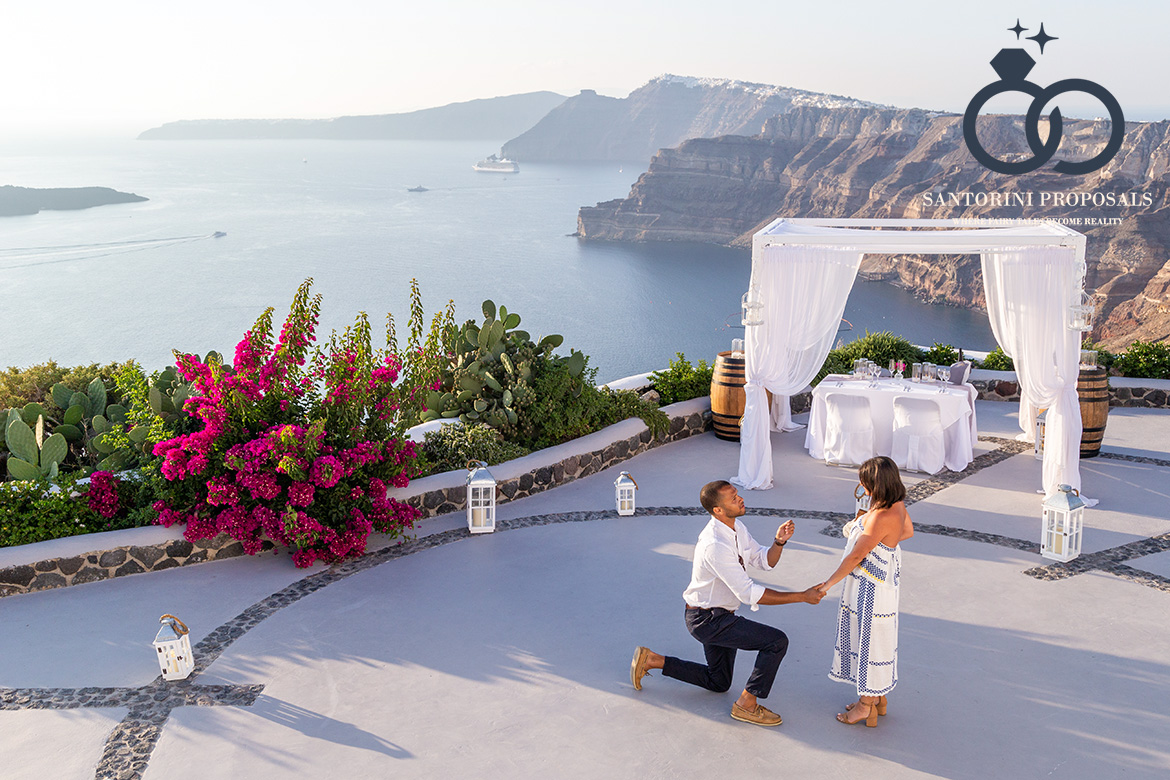 He Proposed at Santorini

and she said yes! 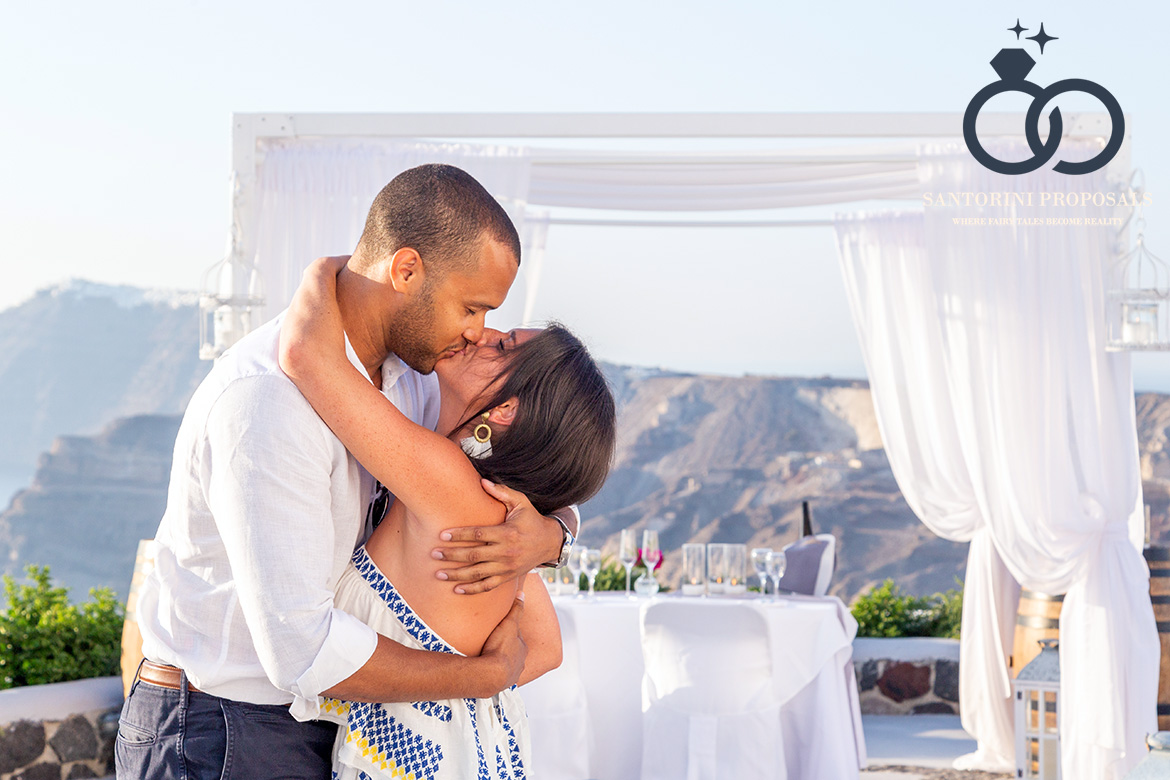 Shall we start the pictures? 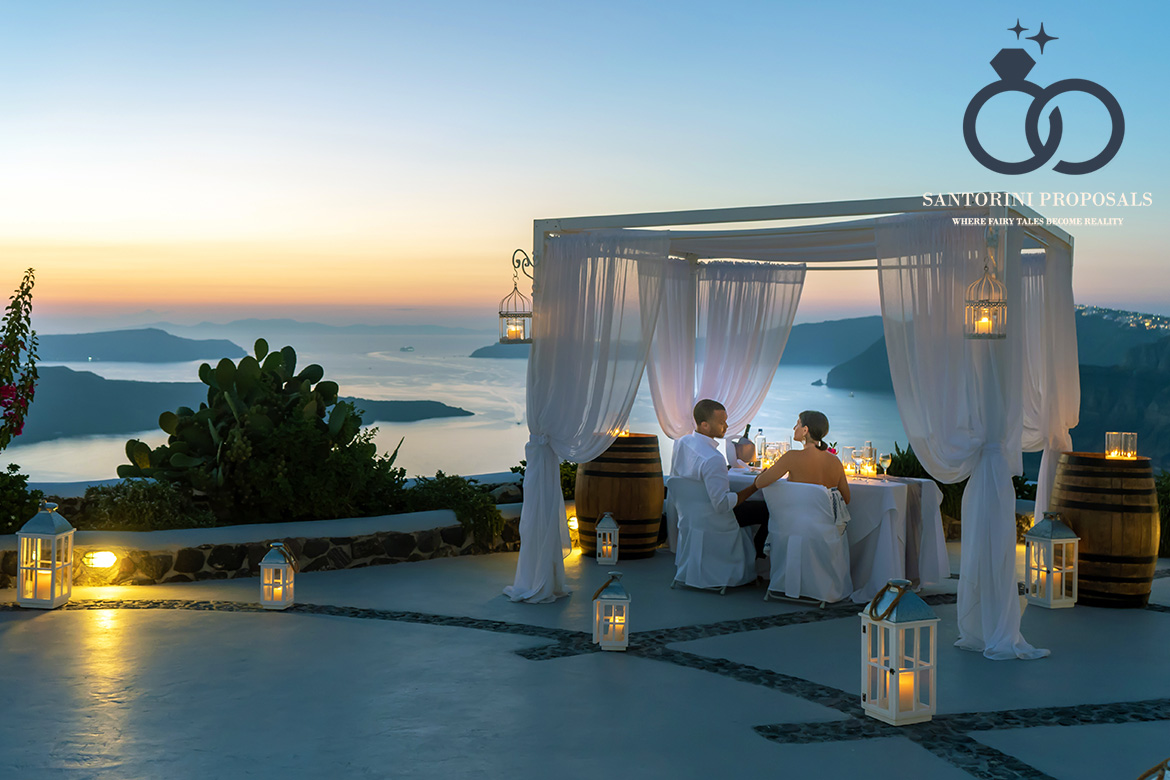 With the best view